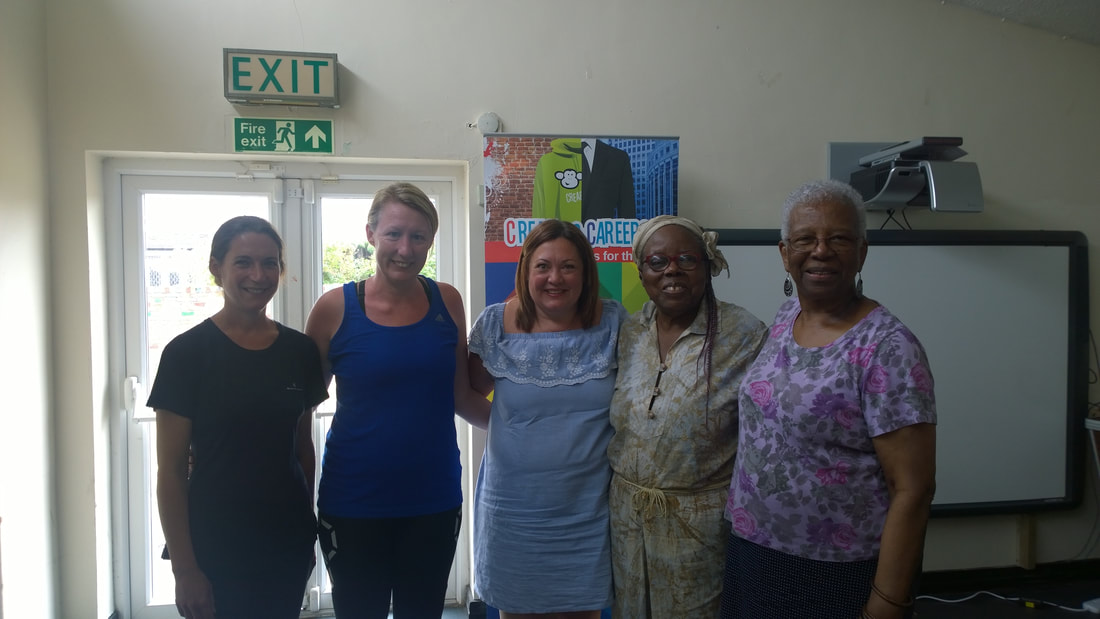 I came on to the Youth Connect 5 course, last September 2018, with my husband because our daughter was showing issues controlling her anger and struggling emotionally. We are professionals working quite pressured roles and were finding it really difficult to deal with her outbursts and behaviour.

My sister and Dad had been on the autistic spectrum and I felt strongly that my daughter was showing signs of ASD, so we were looking for a diagnosis. We had spoken to the school and other professionals and they had been very dismissive. This left us feeling bad about ourselves and as though we had failed as parents. We saw the course and thought that it may help us, but also so that we could pre-empt the professionals pointing the finger at us as parents, as we continued to pursue a diagnosis.

The course really did help. It got us considering how our daughter was feeling and what was going on for her. We had been focussed on our own perspectives and being reminded of what it was like when we were children, really helped to consider her viewpoint, emotions and developed our empathy.

Being shown practical strategies and techniques we could use and being given the time over the five weeks to get into the right frame of mind to be able to focus and embed the new behaviours into how we dealt with things was great. We felt so much better by the end, realising firstly that we were not “bad” parents, nor were we alone in our struggles with managing our children’s behaviour. We realised that there were many positives, not just in how we were already doing things but also in the children. It really helped us put things into perspective on our daughter’s behaviour as well as giving us the skills to be able to better manage.

The twenty second hug has been a great tool in lessening the tension between us as a family, creating much laughter and amusement, and allowing us to build a closer more positive relationship with her in particular.
The continued support with the WhatsApp group has been a real help, as at times we have been unsure about how to handle discipline and had been getting panicky about what to do. Being able to message the group and get a response that reassured us but also gave ideas of how to keep the situation positive meant that we were able to deal with the circumstance, and everything turned out just great.

I had been worried having watched my parents and grandparents deal with my sister and how things had turned out, that my daughter could end up with similar issues. However, we feel that with the strategies we have learned and the ongoing support, we are no longer seeking a diagnosis, and will be able to manage and support her to achieve positive outcomes.

It’s hard because no matter how much you think to yourself, I’m not going to do what my mum or grandma did, when you are in a particular situation with your children, you don’t know what else to do and start repeating behaviours you had wanted to avoid. The course gave us the alternative strategies and techniques to use which are having more positive outcomes.

I would recommend this course to all parents from any walk of life as it has made such a difference to us as a family. 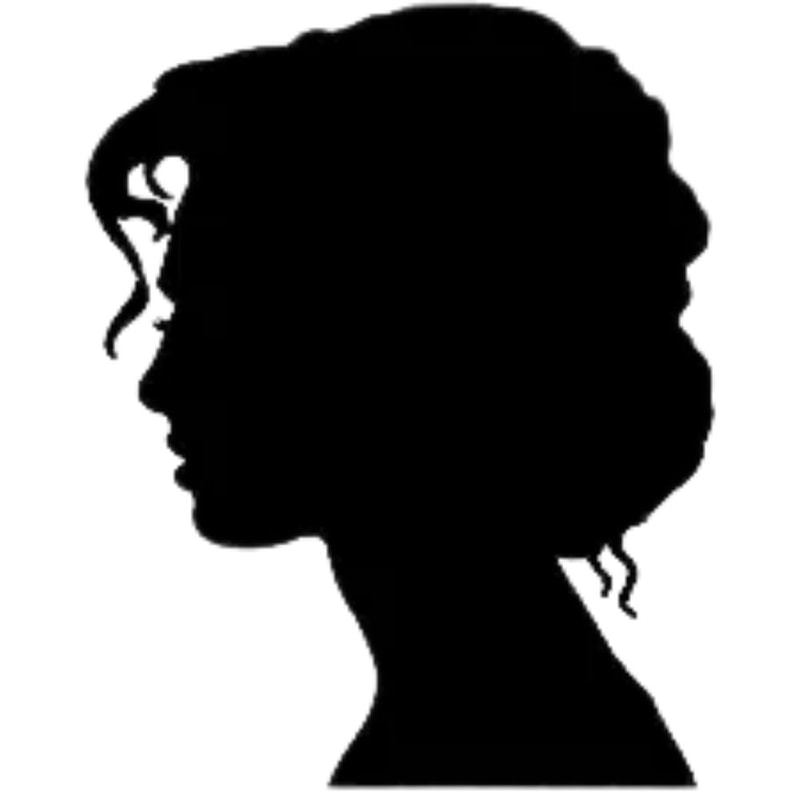 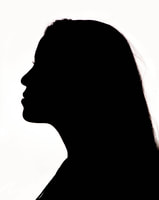